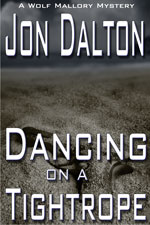 I’ve watched a lot of cop/detective shows over the years, but not so much recently as none have captured my attention as much as these older shows did. A

nd among the best, in my opinion, was Hill Street Blues.

The characters were flawed, their personal lives blended into their work lives, and all affected how each episode developed. Never before had the cop/detective genre taken such an approach and the show’s creator, Steven Bochco, was a genius in his new approach.

The drama was gritty, it portrayed life in a big, urban environment much as it really is, and that added to the realism.

Bochco passed away Easter Sunday. Eventually, another genius will arise, but he or she will have to go far to surpass Bochco. R.I.P.

One thought on ““Let’s be careful out there””